To connect with SASA on social media, go to:

Note: All schedules are subject to change and will be updated as changes occur.

SASA students have repeatedly performed well in standardized tests, art, sciences, math, vocal music, dance, writing and much more. SASA typically has a handful of students represented at the Intel International Science and Engineering Fair every year, and the school has produced two grand award winners, as well as dozens of students who have placed at ISEF. In the 2001 Tests of Engineering Aptitude, Mathematics, & Science (TEAMS) engineering competition, SASA's team scored highest nationally. 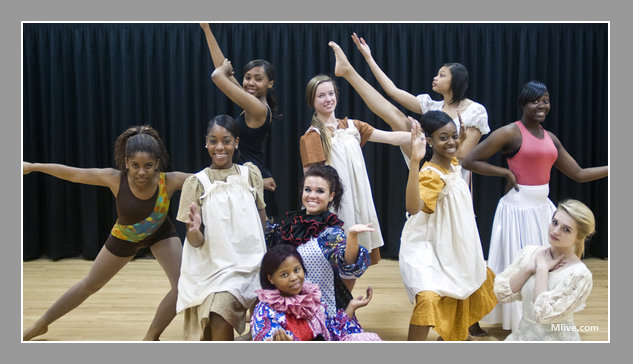